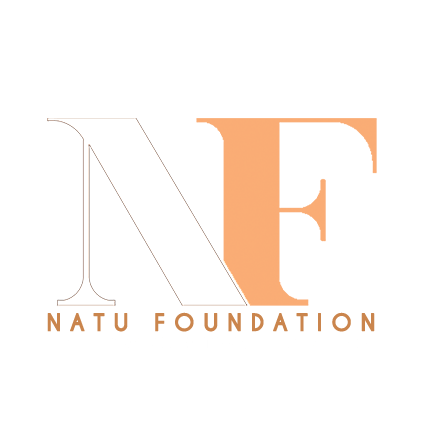 Designed By - The Branding Moguls 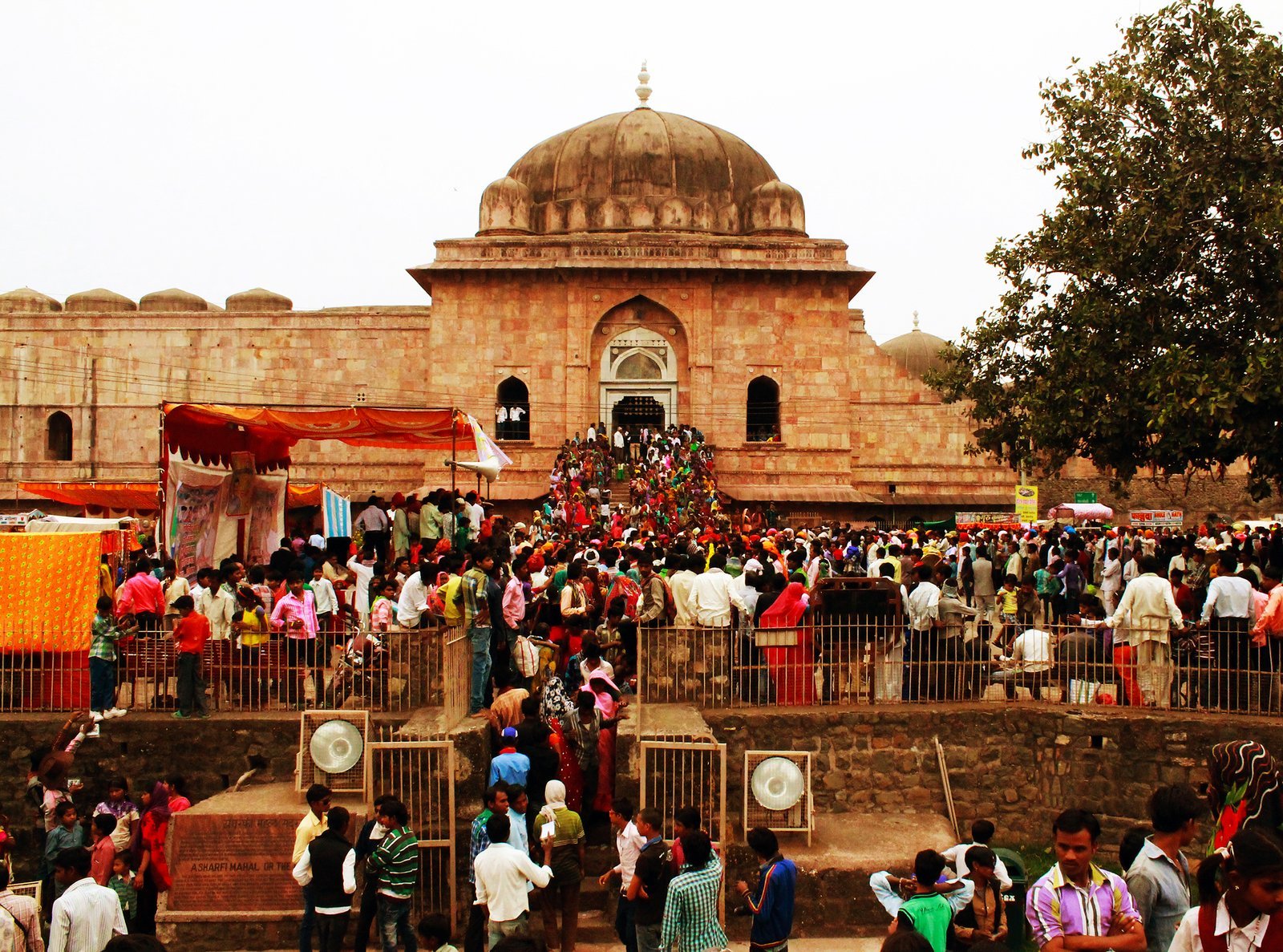 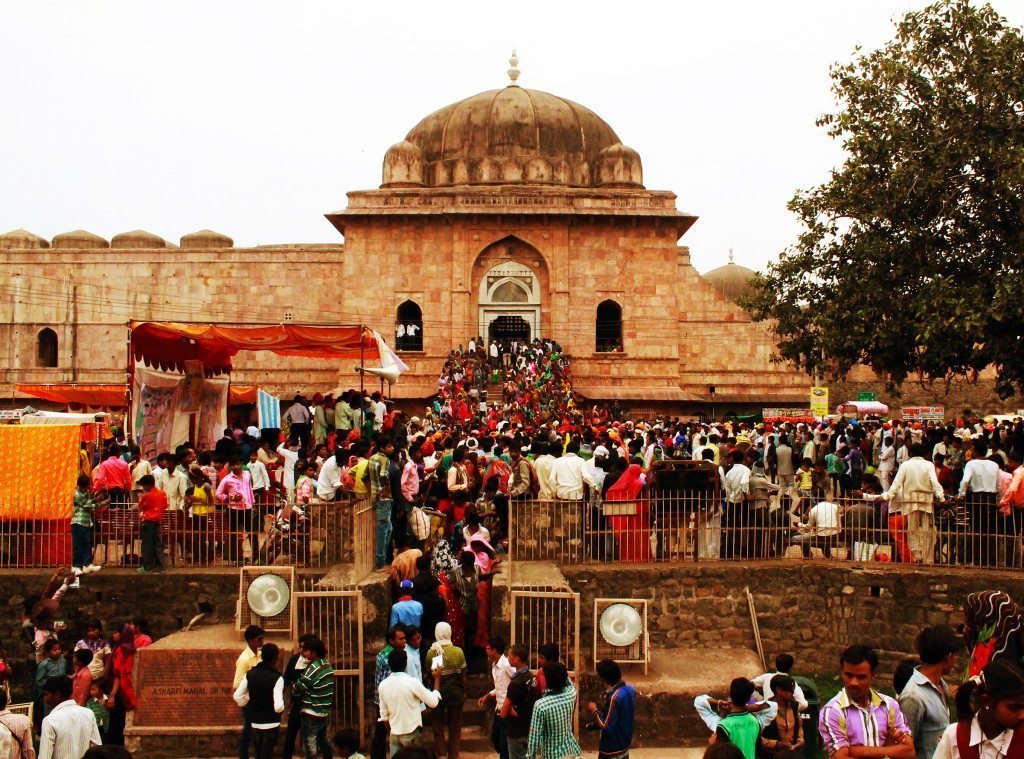 Bhagoria Haat Festival- Welcomes all the Enthusiastic Crowd of India and across the globe to showcase their most sacred traditions in Malwa Region of Madhya Pradesh. The festival is highly acknowledged as it features some of the important part of its culture and contribute to the colorful graffiti of the state. The festival marks the onset of the spring season and falls a few days before Holi. It is a boisterous merriment, accompanied by singing, dancing and drunken revelry.

Bhagoria Festival is especially a trademark celebration of the Bhils and Bhilalas, particularly in the district of West Nimar and Jhabua. Apart from rejoicing in the bounty of the spring season, the prominence of the festival lies in it being a mass svayamvara or a marriage market. As the name suggest, ‘Bhag’ Means ‘Run’ in Hindi. Thus, during the festival of Bhagoria, young people choose their partners and elope with them. Eventually, they are accepted as man and wife, as per the sietal convention dictates. Thus, it forms an apt time for lovers to elope with each other and seal their love with conjugal bliss and formal acceptance.

Young boys and girls deck themselves in gaudy clothes and jewelry and congregate in the village fair during Bhagoria.

Bhagoria. According to tradition, the girl smears gulal (colored powder) on the forehead of the boy whom she selects as her bridegroom. The boy reciprocates in a like manner if he harbors positive feelings for her. In no time, the couple escapes to the forests and is declared as husband and wife. Earlier, Bhagoriya Haat was also the meeting ground to settle account with adversaries. Today, it is solely a positive festival that celebrates the joyous aspects of life. A festival of love, life, music and colors, Bhagoria no doubt carves a special niche amongst the tribal people of Madhya Pradesh.

The festival is going to be held on 19th March 2016 at Mandu Fort, in Madhya Pradesh.

Note: Children under 5 years of age are discouraged from attending the festival.